Watch the inspring video featuring dairy workers in the Milk with Dignity Program and read the testimonials below! 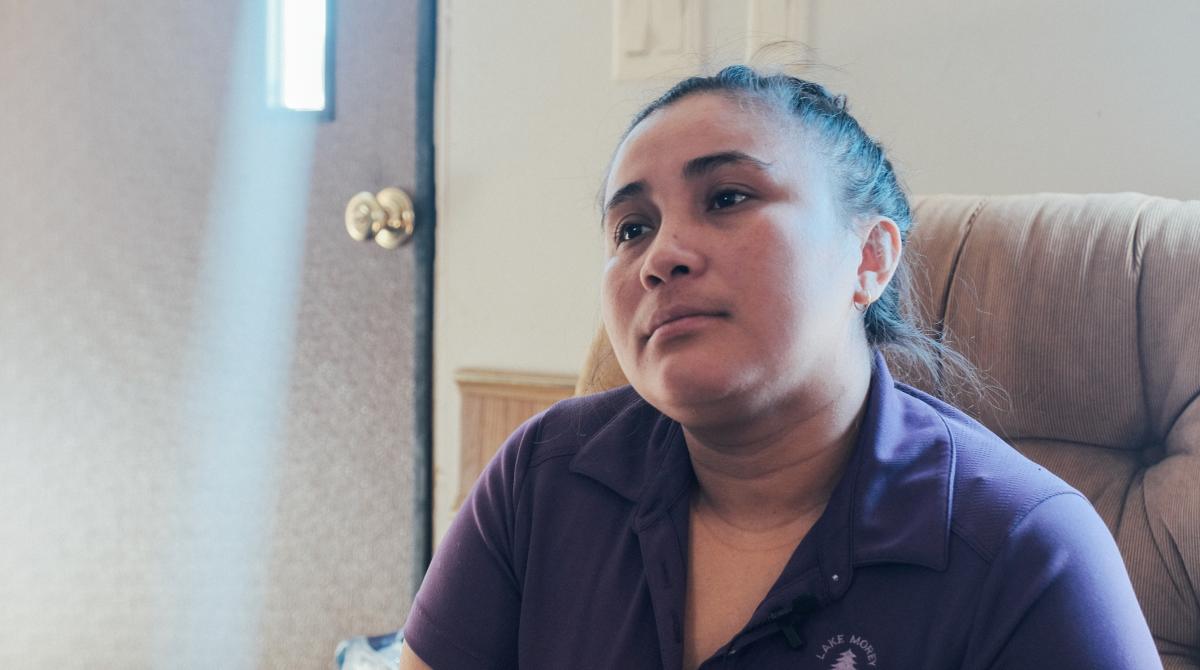 "There have been so many changes.  We didn’t have a day off before, but now we get a day off -- and vacations, too.  I can spend more time with my baby.  Before we never spoke up; now we have the freedom to speak, without any fear that we’ll be fired.  I feel more secure knowing my rights and having all these benefits.  Before nobody cared if we got sick.  We had to work and if we couldn’t, that day was taken out of our paycheck.  Now that we have Milk with Dignity, we’re paid that day.  And that’s important for me, for all of us." 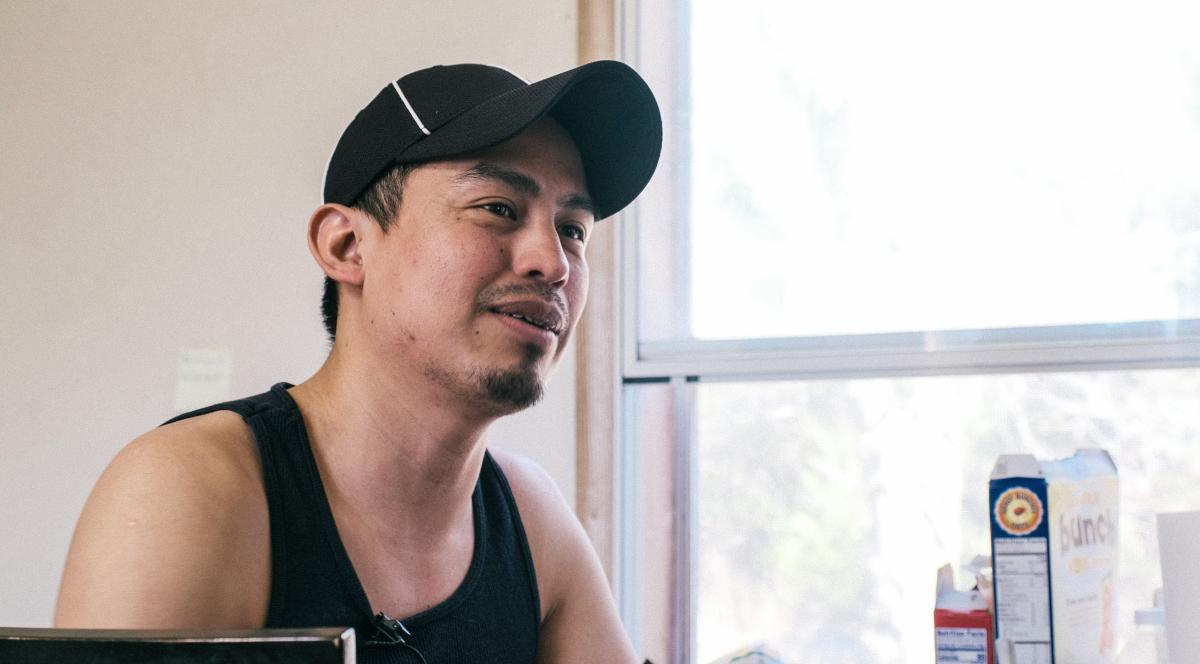 "I’ve been on this farm for eight years and I had never had a vacation.  This is the first year that I can take one. It feels good to get a breather.  We feel more secure, safer now that we have the right to speak up, and to not be fired.  Having the program on other farms would bring those workers the same benefits that we have now." 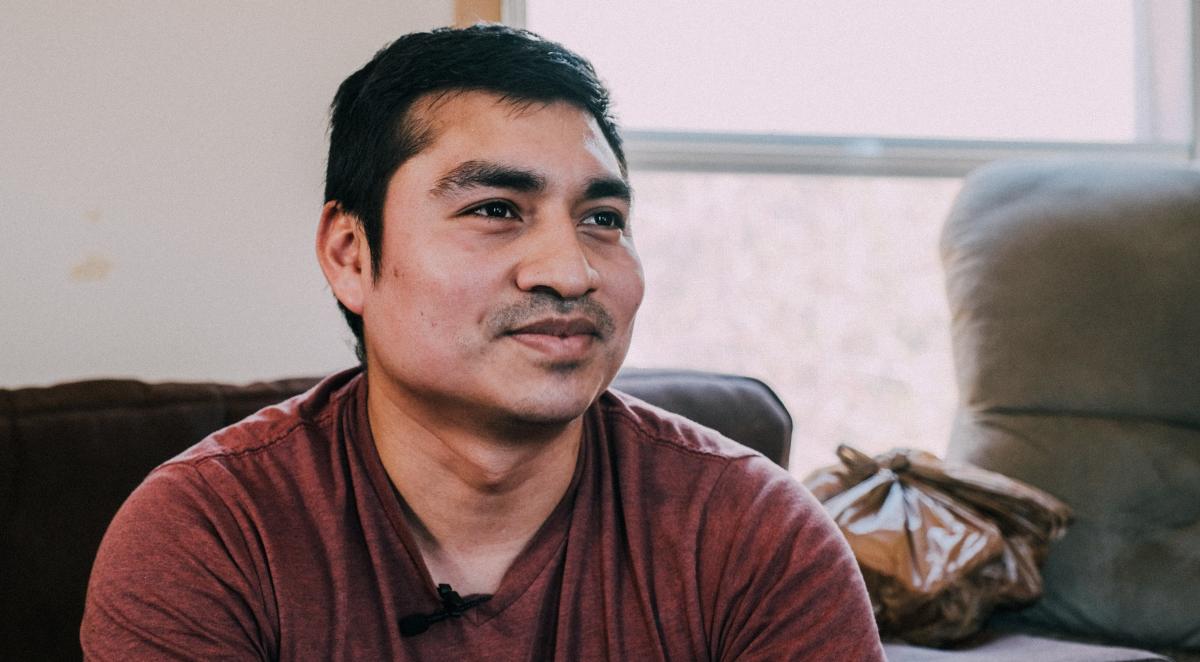 "We've seen a lot of changes here under Milk with Dignity.  We’ve benefited from getting a day to rest every week, something we didn’t have before.  Now that I have a day off, I can make plans to go out with my daughter, to take my mind off things a bit and spend time with my family.  I don’t have any reason to feel less than anyone else. It’s the opposite -- I have the right to express what I feel to the boss without any fear that he’ll run me off the farm or call immigration on me." 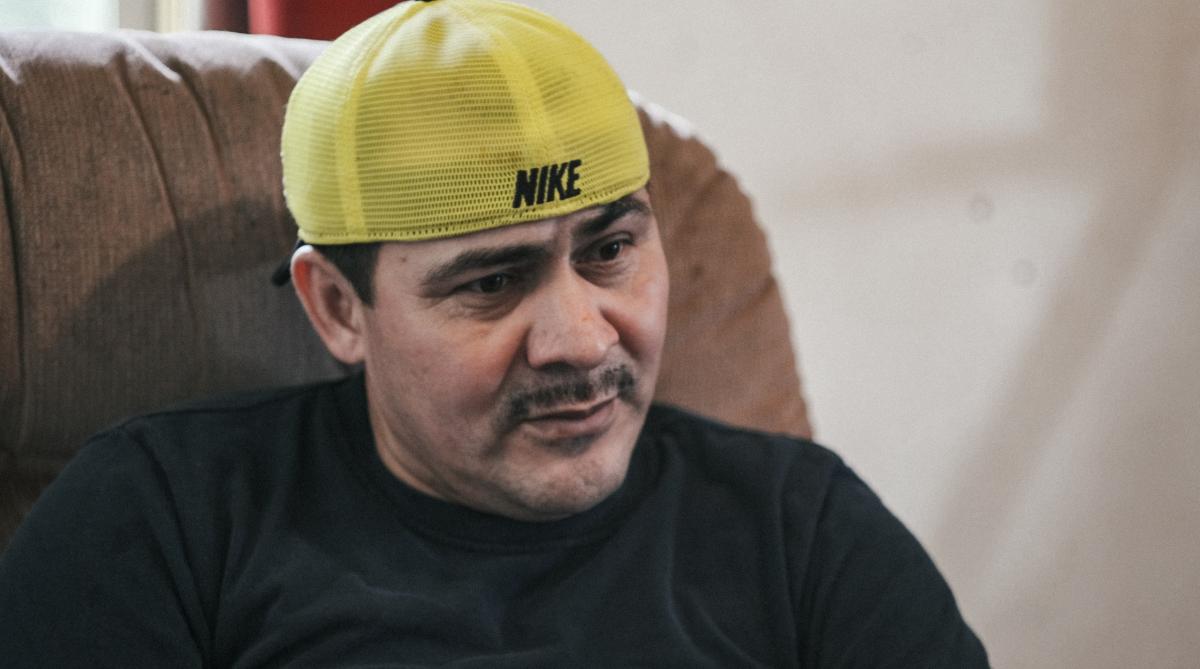 "I lived here for eight years before Milk with Dignity came.  There was nobody who could help you. Now that the worker hotline exists, the Standards Council is always there whenever you need them.  I feel more protected having someone who I can talk to and tell whenever something’s wrong in the housing or on the farm.  Any worker who isn’t in the program now should try to be in it -- and it’s important that workers do their part to grow Milk with Dignity, so that they feel protected and at ease.  All workers should be able to have the things that we have now." 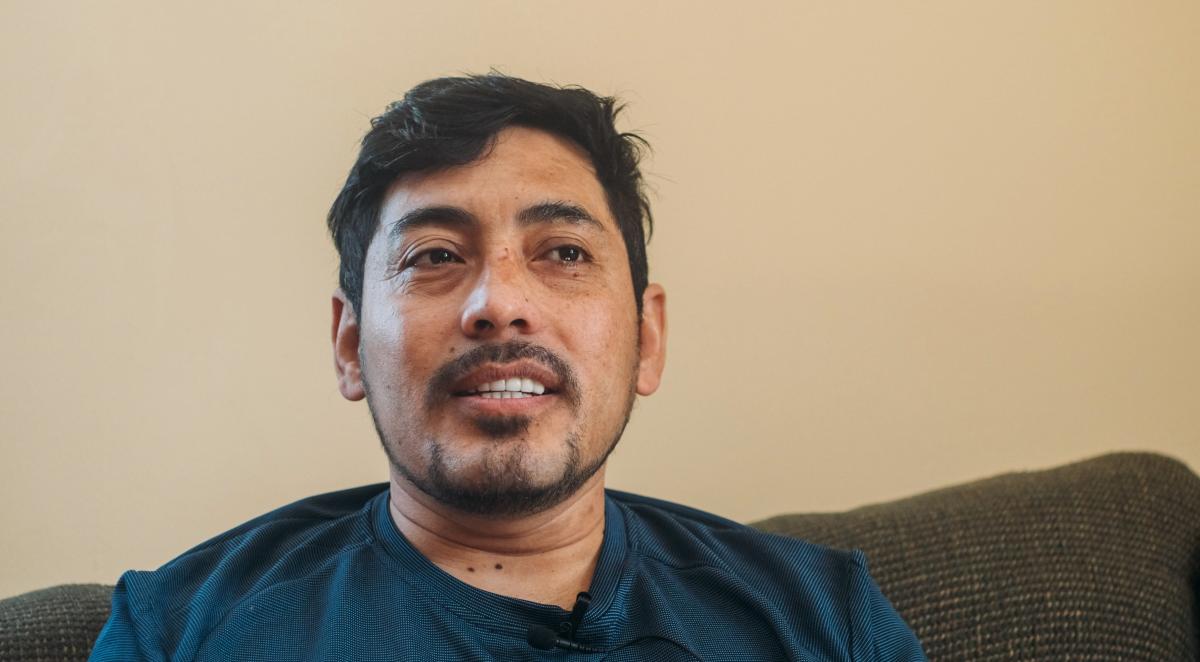 "More than anything else, the changes I’ve seen have been in my housing.  The old trailer was small, and we lived stacked on top of each other.  There wasn’t any space to put things, so we had to store stuff on the floor.  The fridge wasn’t big enough for all our food.  But now that we’re in our new house, everyone has their own room.  There’s enough space for all of us and things are new.  We feel happy with Milk with Dignity because through the program it’s been possible to have a new house.  I think that Milk with Dignity should expand to more farms because there are so many farmworkers who are still living in bad conditions. 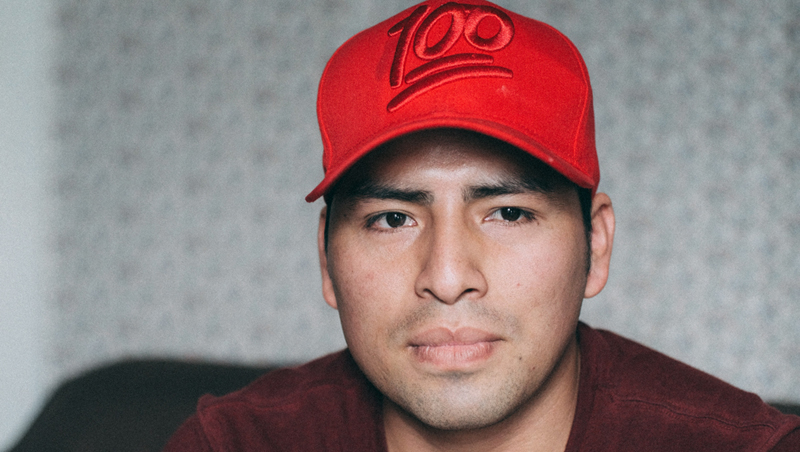 "For four years it was the same routine.  Every day, seven days a week.  We would ask for raises and wouldn’t get them.  But we heard about the program and said ‘hopefully it comes here!’ Now that we’re in the program, I learned my rights as a worker, about raises and days off, about how we should be treated.  Now we can speak freely, without fear." 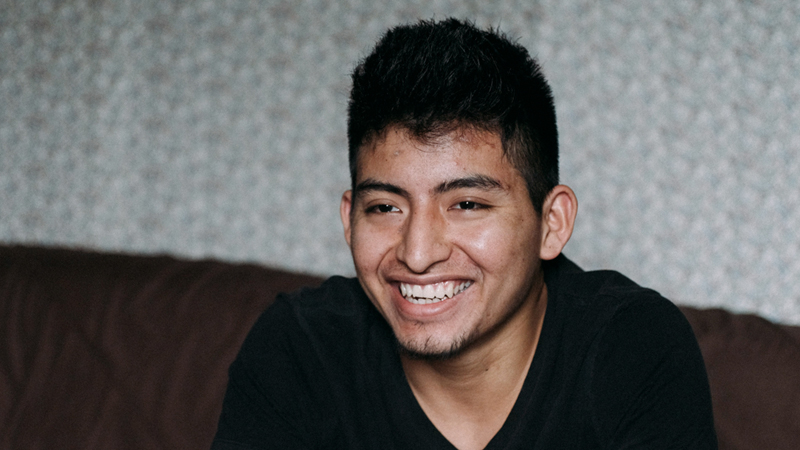 "Before the program, if we wanted face masks, we would have to buy them ourselves.  Breathing in that dust every day -- the dried manure -- it gets in your lungs and makes you sick.  But with the program, we talked with the boss and now he provides masks, safety glasses, anything we need to keep ourselves safe.  Before we didn’t have any bargaining power; with the program we know what we can demand. We know our rights as workers." 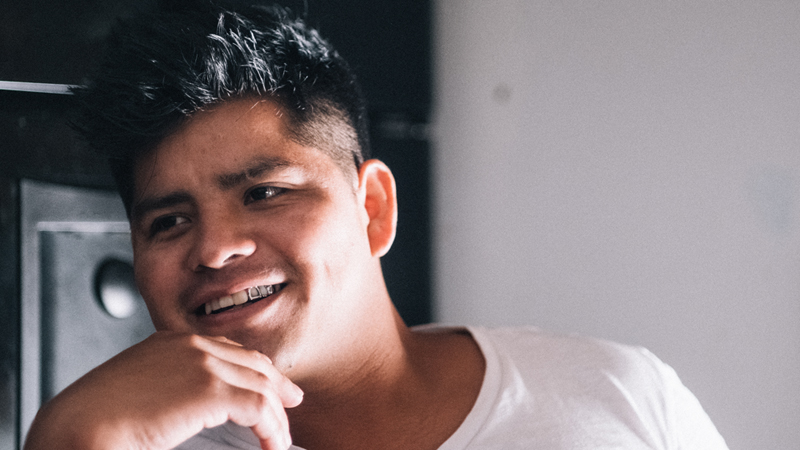 "Before Milk with Dignity, I just had a half-shift off every week. When the farm entered the program I called the Council.  Now I have two full days off a month and there’s a plan to get to a day off every week. Maybe it’s not much but it helps a lot.  The communication with my boss is a lot better now because he learns when he joins the program what benefits we have.  We’re benefiting from the program here, but there are plenty of workers still left out. It needs to expand to more companies because it’s something that protects us, that gets our backs."