Building The Milk With Dignity Campaign...At the Annual NOFA Conference 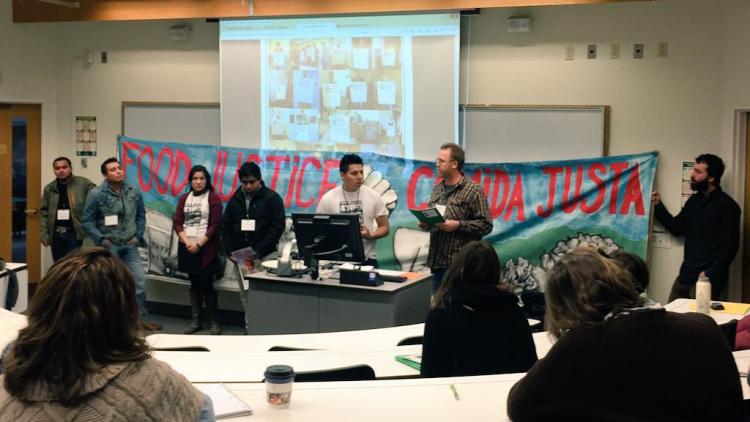 Join us at UVM this Saturday 2/21 at 4pm at the Davis Center for a screening of the new movie shaking up the food system across the country--Food Chains--followed by a Milk with Dignity presentation (more info here)!

Towards Milk with Dignity...at the NOFA Conference!

2/18/15--This years' theme at the annual Northeast Organic Farmer's Association Conference was "Growing the Good Food Movement"--moving conversations about food justice, labor, racial justice and equity to the center of this years' gathering! The conference keynote speaker Natasha Bowens opened and framed the conference around the struggles of farmers of color, fair labor, and issues of equity and justice in the food system! Hats off to NOFA for prioritizing this important food system dialogue this year! 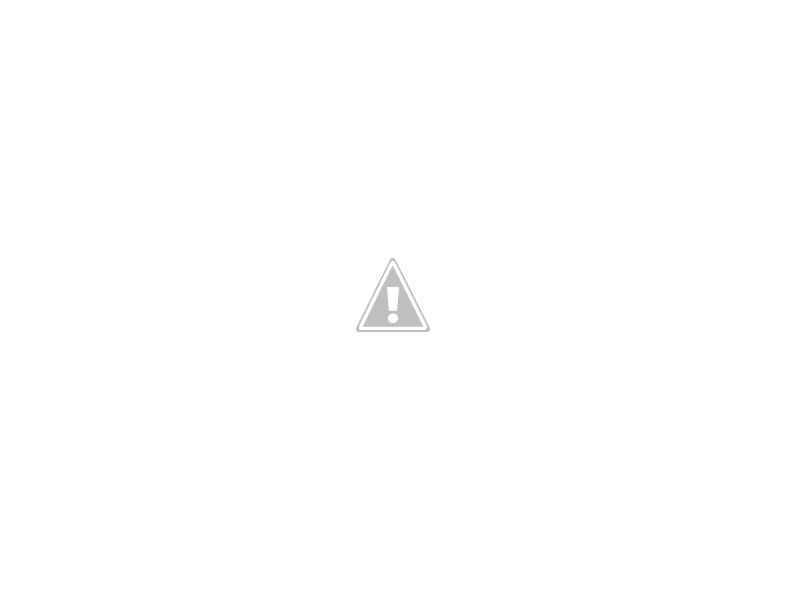 VT dairy worker's struggles were lifted up throughout the weekend and Migrant Justice hosted a Milk with Dignity workshop inviting support for this new campaign! Farmworker leader Victor Diaz shared his story of living in a dilapidated and overcrowded camper with a leaky roof and having his wages stolen on a Vermont dairy farm.  Then farmworker Carlos Diaz followed sharing his story:

"Our employer had 4 people living in a trailer for 2 then he added a 5th person. We didn't have enough room to get the rest we needed to do our work. When we complained his solution was to fire the 5th guy. So all of us stood together and we demanded he give our compañero his job back and fulfill his unkept promise of a bigger house. After many broken promises we finally moved in to a nice comfortable home! He recognized that we were united and were responsible for the success or failure of the farm."

Carlos explained that the Milk with Dignity Campaign was about farmworkers standing together to be valued and respected as equals on the farm. He shared that they had to fight for that respect and dignity:

"After we were moved to better housing we felt better. We felt more rested. The farmer noted that production on the farm had improved.  I told him it was because we couldn't rest in our old overcrowded housing conditions.  So next we got together again, all the workers, and we asked for a raise. We got more than a raise. We got paid vacations and bonuses. We now have respect and work together collaborating for the good of the farm."

This story embodies what our Milk with Dingity Campaign will spread to the entire dairy industry--dignity and respect. Farmworker organizer Kike Balcazar shared that it was experiences like Carlos' that motivated the community to document abuses and have the community define what dignified work and quality housing looks like on a dairy farm. Kike shared, the Milk with Dignity Campaign is a worker-driven social responsibility initiative modeled after the groundbreaking Campaign for Fair Food where workers, not corporations, define what responsibility is:

Join us this Saturday at UVM at 4pm to learn more and get involved!

Check out our new and improved campaign materials by clicking below!