Jose Luis' friend -- a grandmother and legal permanent resident -- was detained for four hours, searched, interrogated, threatened, and released. A week later, Jose Luis is being held in a New Hampshire prison on $14,000 bail and is at risk of being deported. 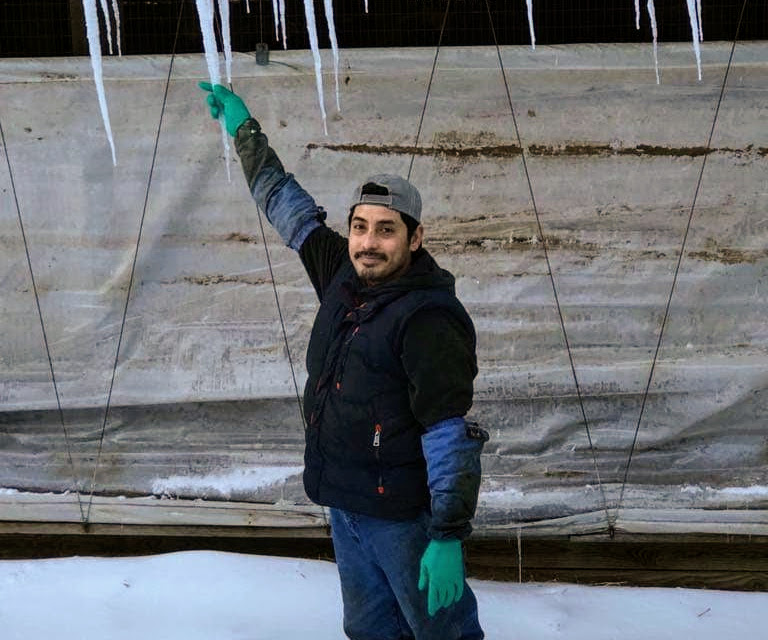 Jose Luis is a husband and father of three children. He came to Vermont from Mexico in order to send money home to pay his kid's school fees. He has worked on three dairy farms around the state, doing the backbreaking labor of milking cows and shoveling manure around the clock in order to support his family. When his elderly father needed heart surgery, Jose Luis' earnings paid for the surgery and hospital stay.

Tragedy struck Jose Luis' family last year when his brother and nephew, Armando and Luis Cordova, were were deported. Co-workers of Jose Luis, the father and son were stopped by the Franklin County Sheriff's Department for a routine traffic stop. Sheriff's deputies called in Border Patrol and shamefully collaborated with the immigration agents, who used racial slurs against Armando, Luis, and others. The entire ordeal was captured on film.  Luis and Armando spent months in prison before being deported.

Border Patrol's staking out of a dentist's office and surveillance of a patient is a blatant attack on the human right to access health care. By their own policy, immigration agencies are not supposed to make arrests at health care facilities. Yet trailing a patient as he leaves the facility and and arresting him down the road has the exact same impact. When deportation agents target health care facilities, they prevent people from accessing health care. This is unacceptable. And it's not the first time: in 2011, Border Patrol arrested Migrant Justice leader Eliazar Martinez at the same dentist's office. Migrant Justice organized and won Eleazar's release. We can do the same for Jose Luis!