The Pride Center has long been a staunch ally in the fight for farmworkers’ human rights. This year, the organization went the extra mile, showing its solidarity with the farmworker community by standing firm in its support for Milk with Dignity. As a gesture of appreciation, dairy workers have launched a fundraiser campaign for Pride, encouraging donors to make up for Hannaford’s lost sponsorship.

At the conclusion of the march, Evelia De La Cruz spoke from the festival stage:

For years we have invited Hannaford to join Milk with Dignity, a program that protects our rights as workers. Ben & Jerry’s has joined and thanks to their participation, many workers’ rights are being protected. But many more are still left out and workers continue to experience abuses.

I want to end with a special message for the Hannaford employees who have marched in the parade today. Farmworkers are not against you; we only want the same protections against abuse and discrimination that you have now."

Check out the photos below from this beautiful event! 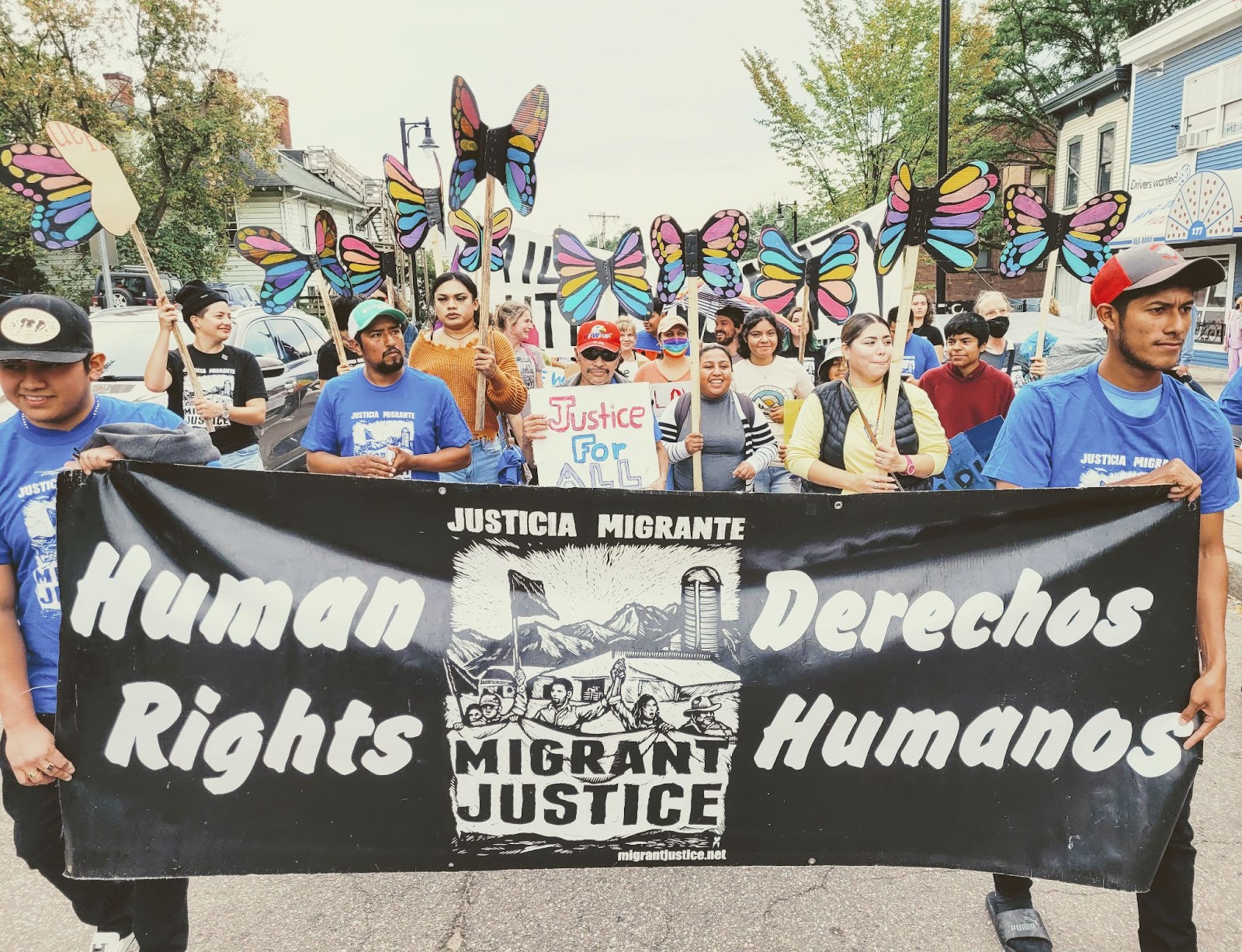 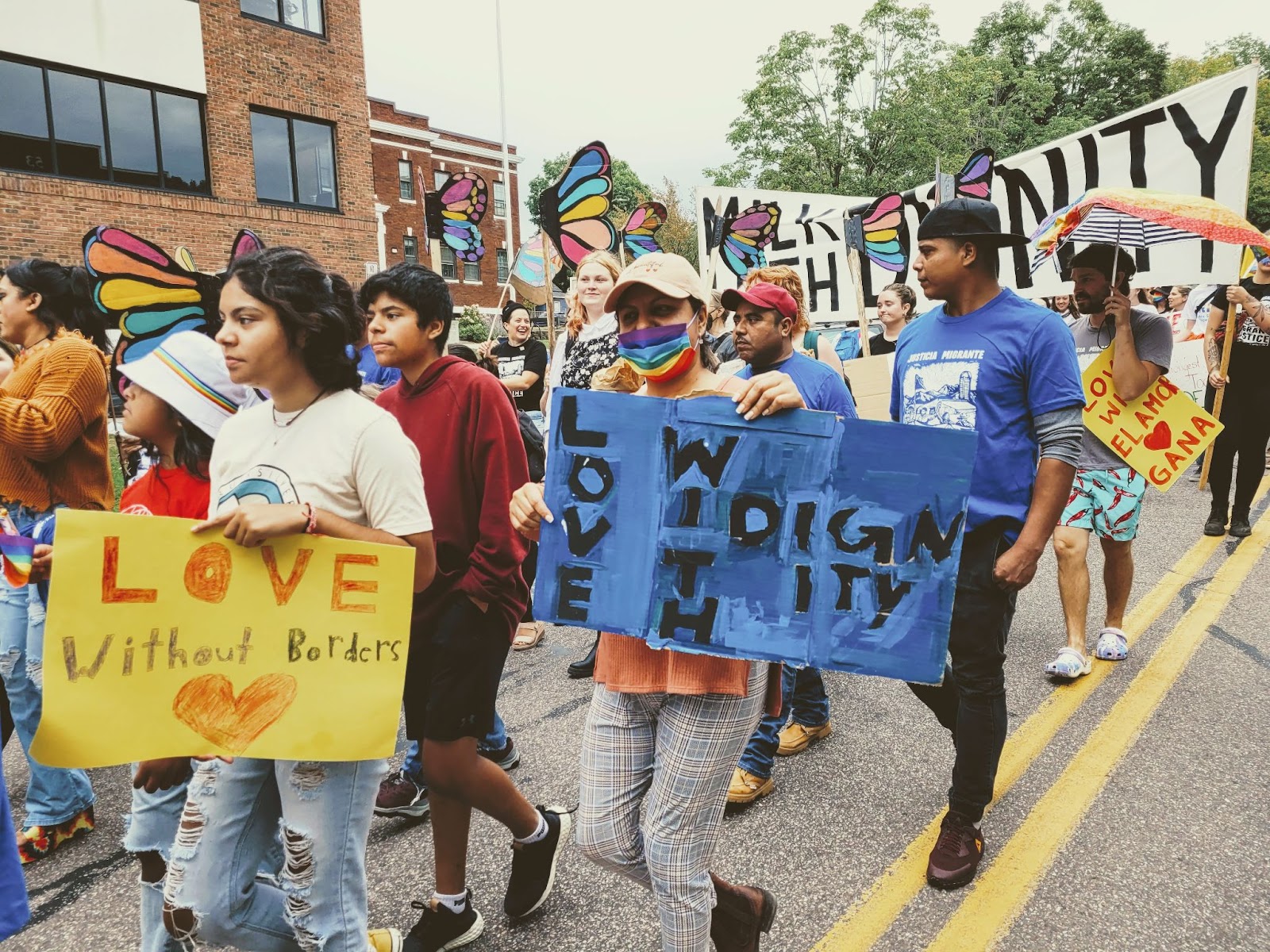 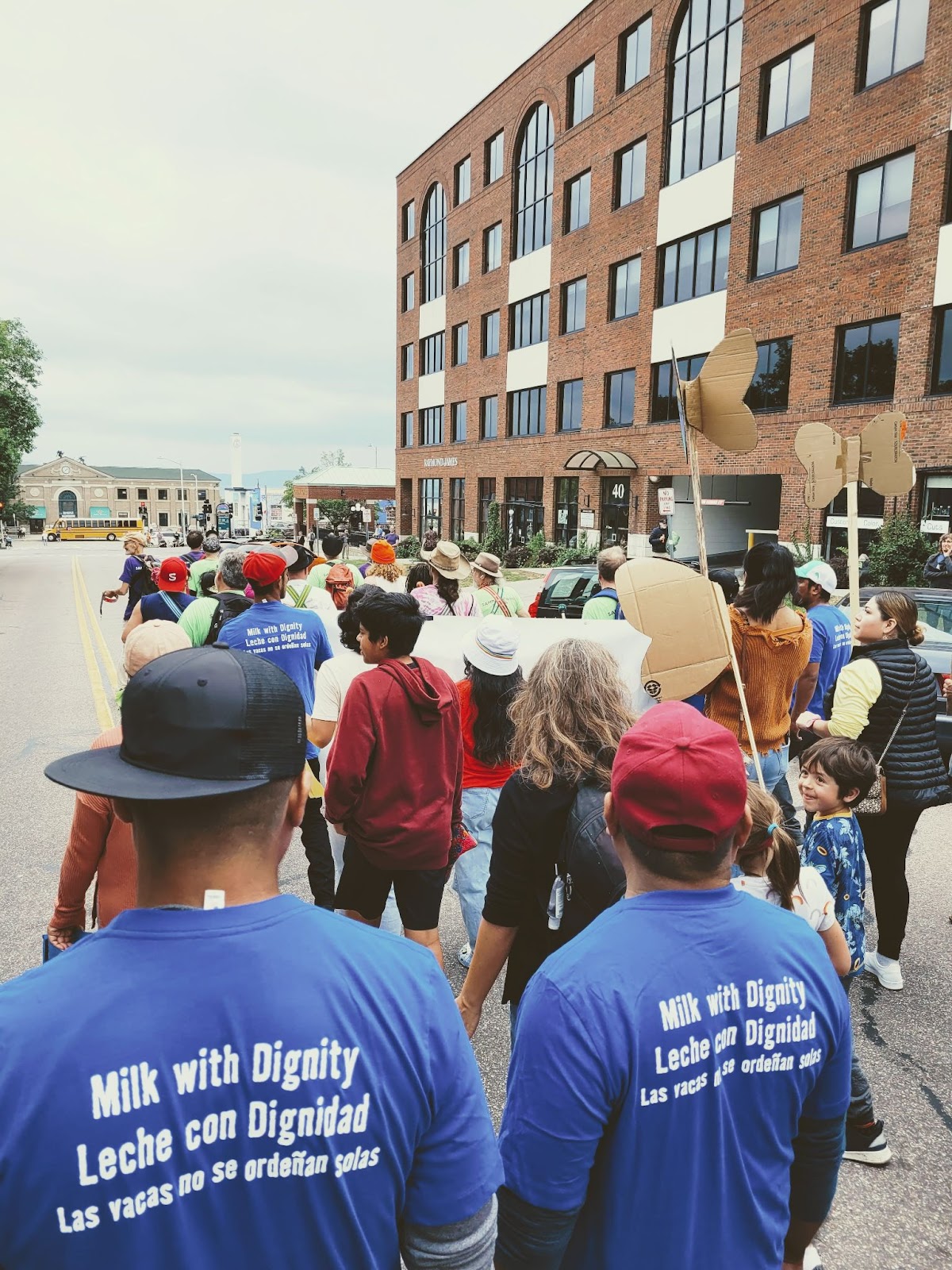 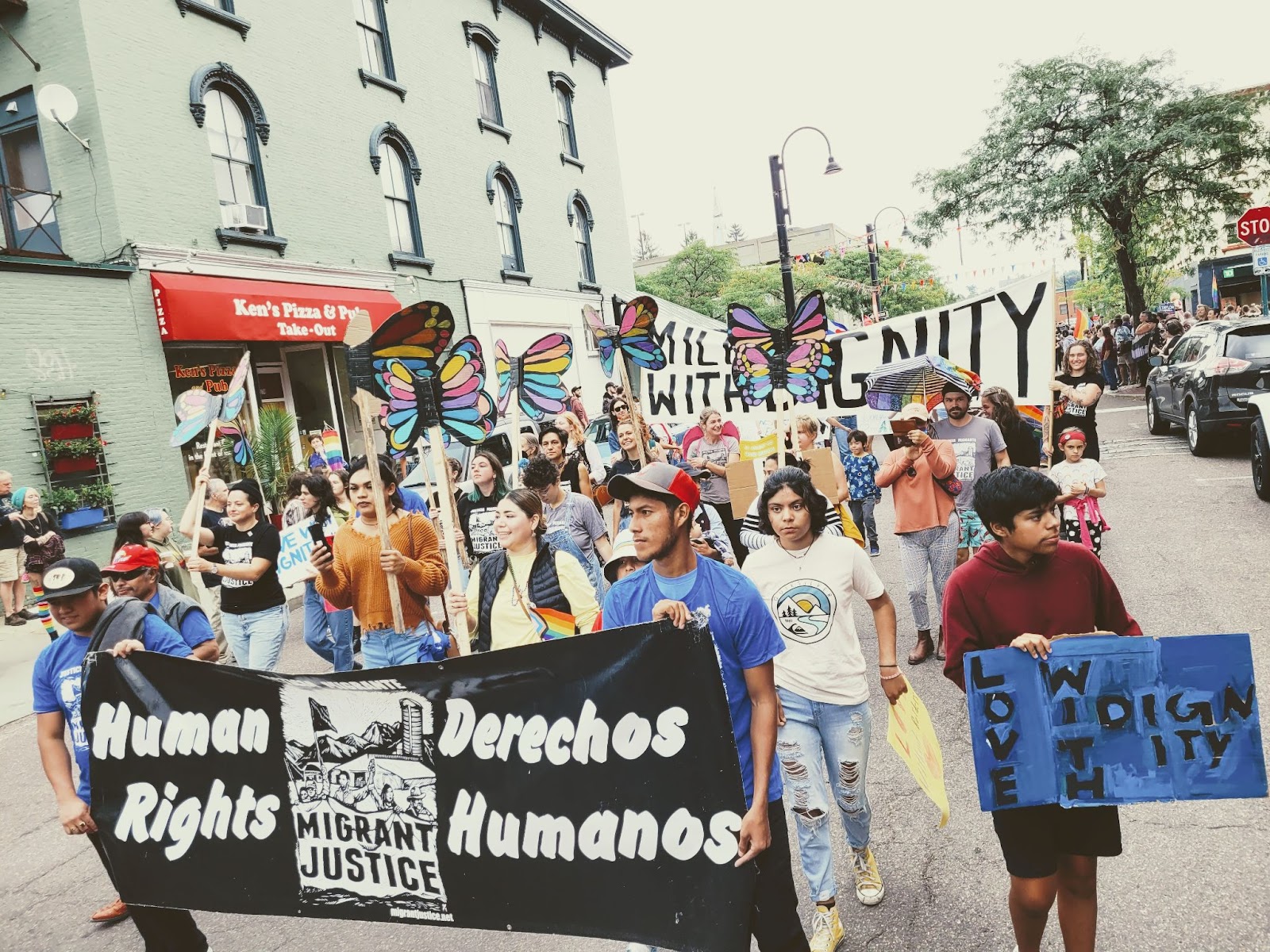 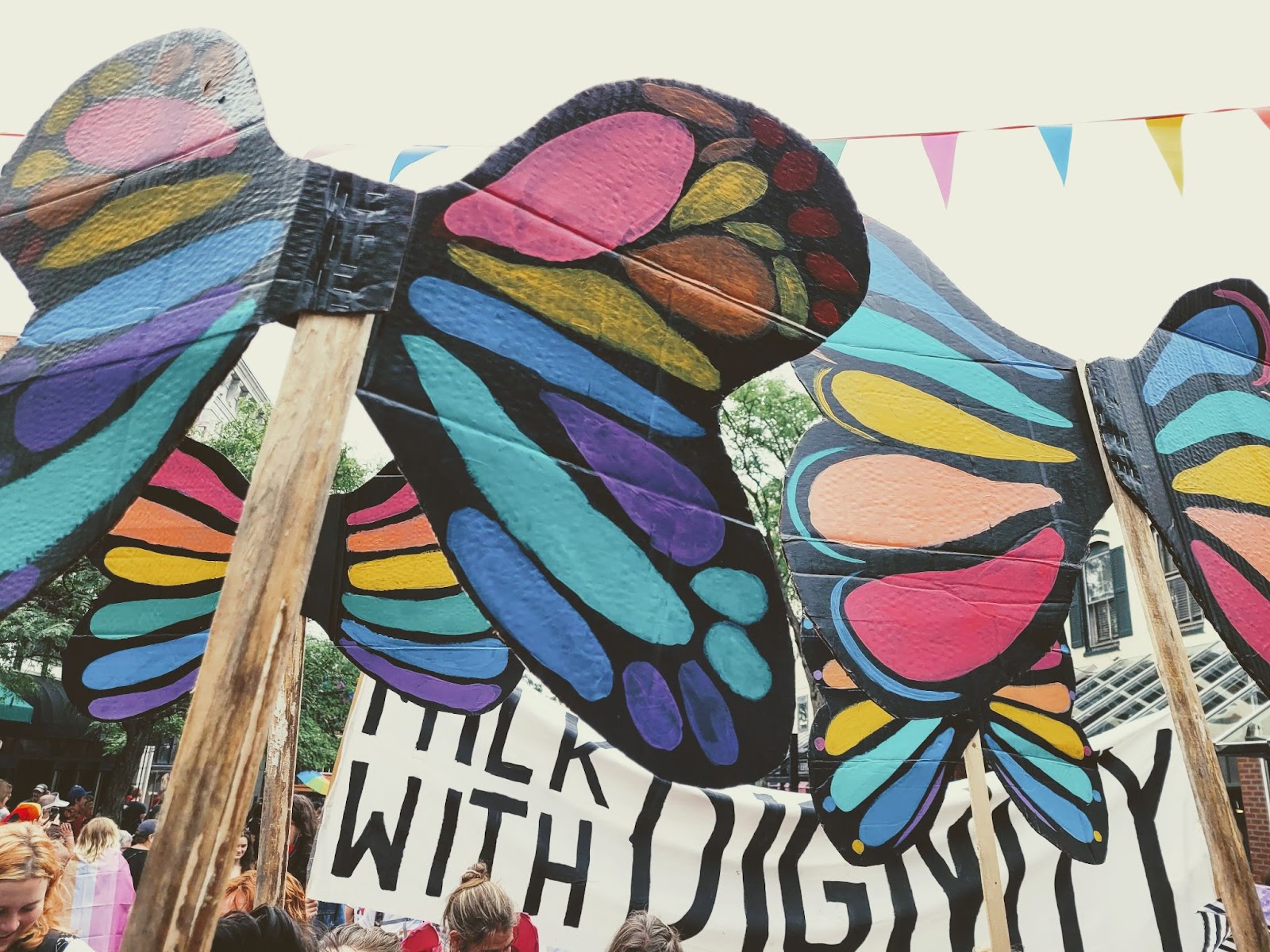 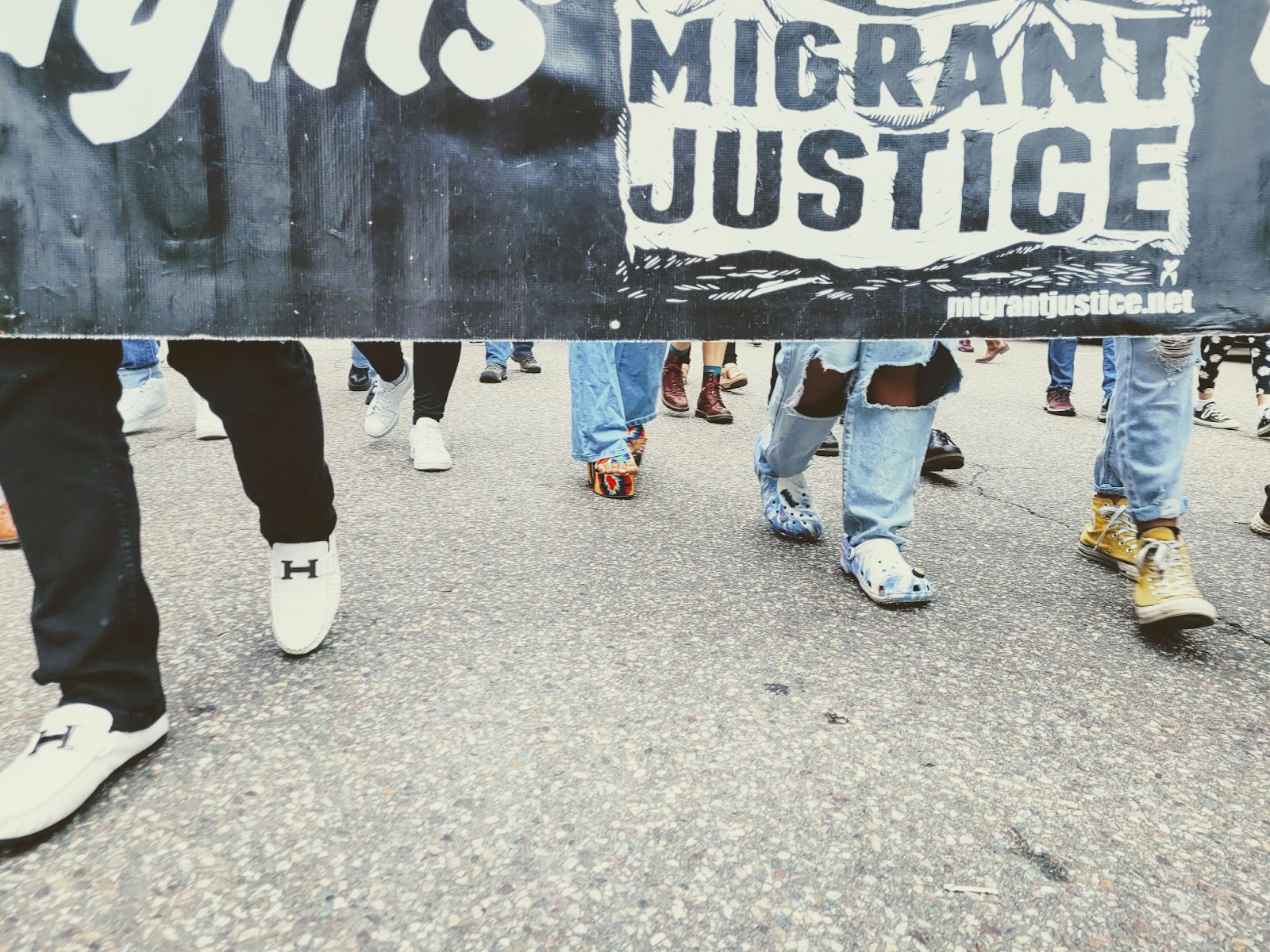 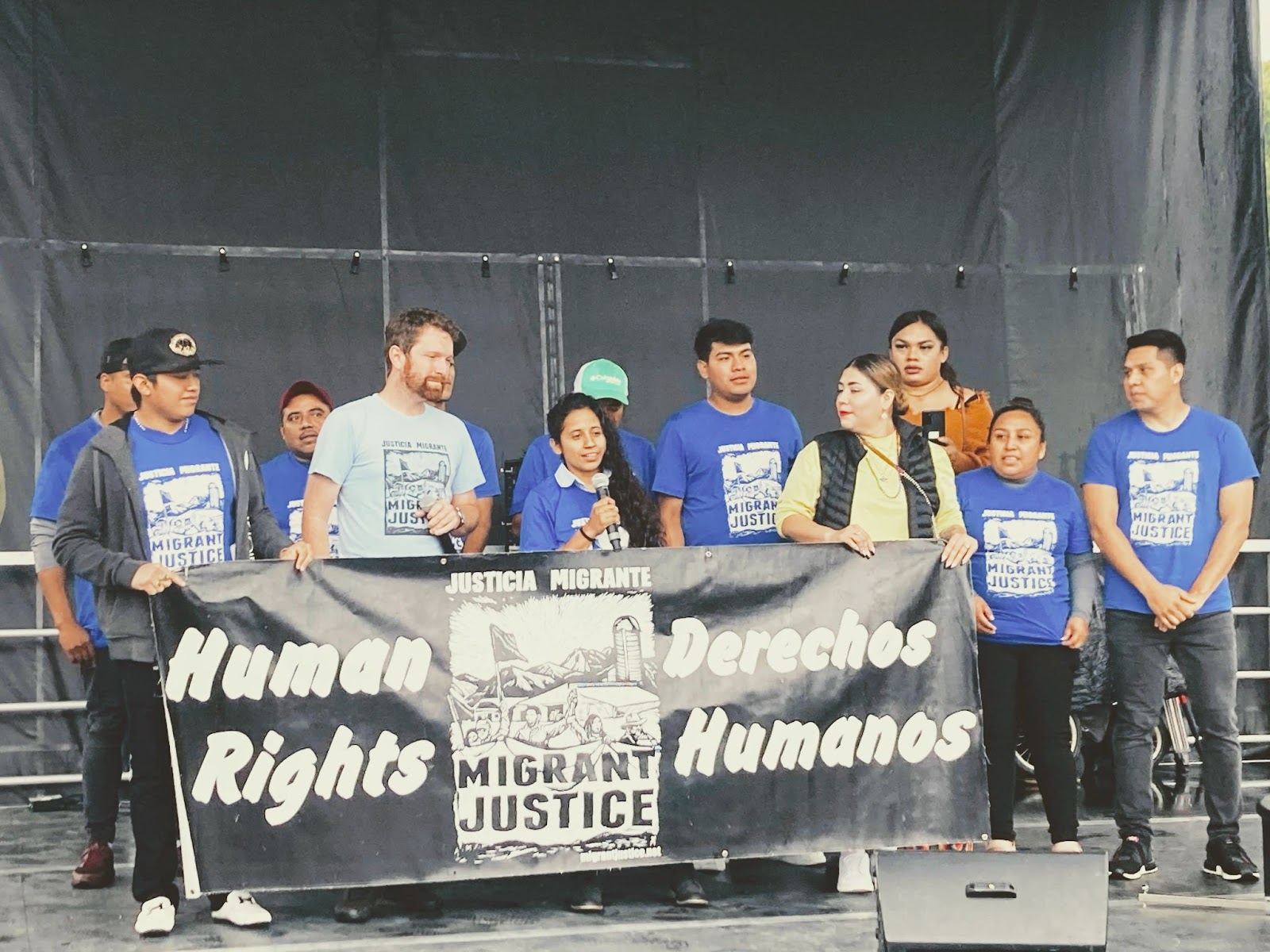 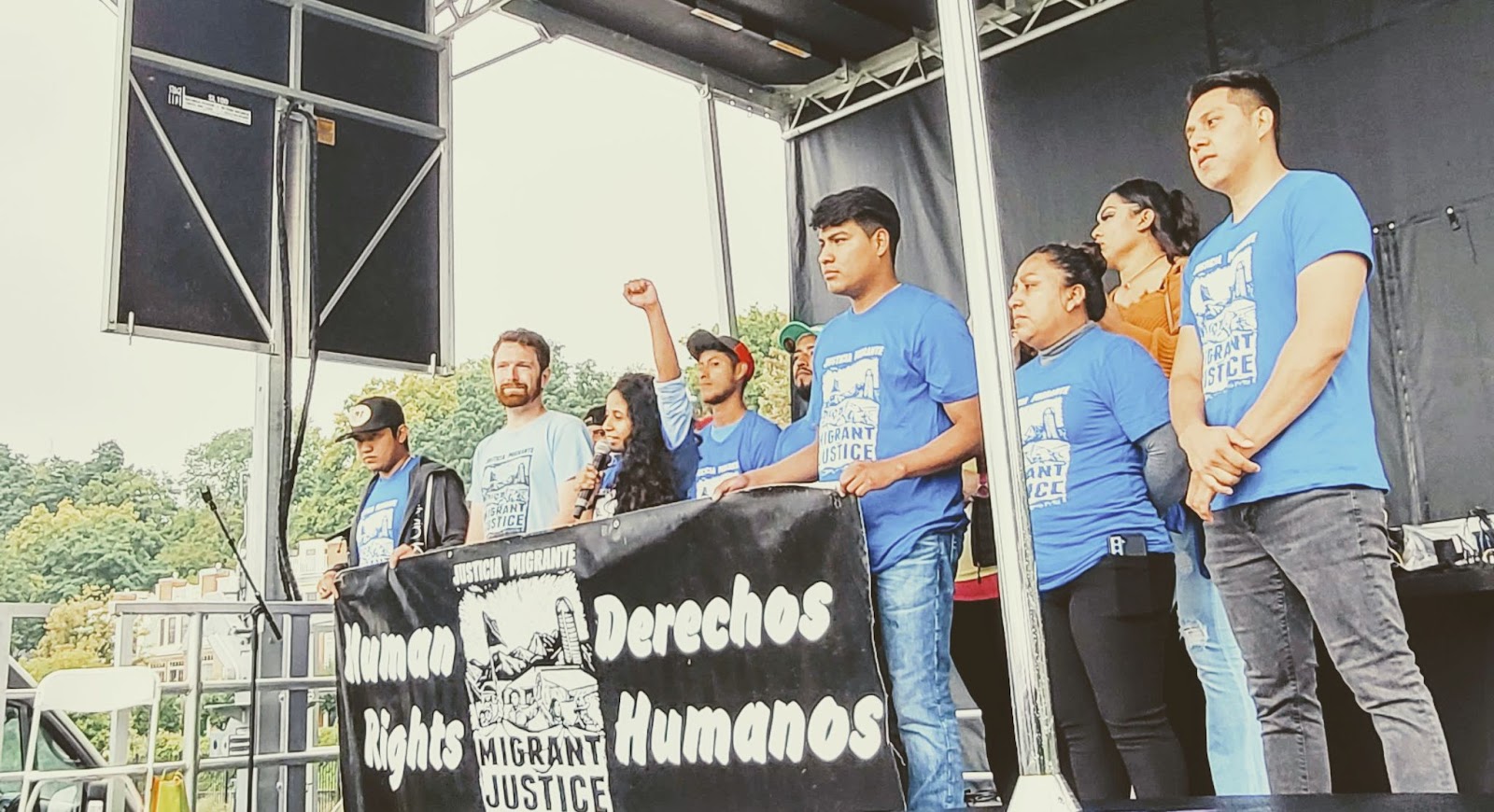 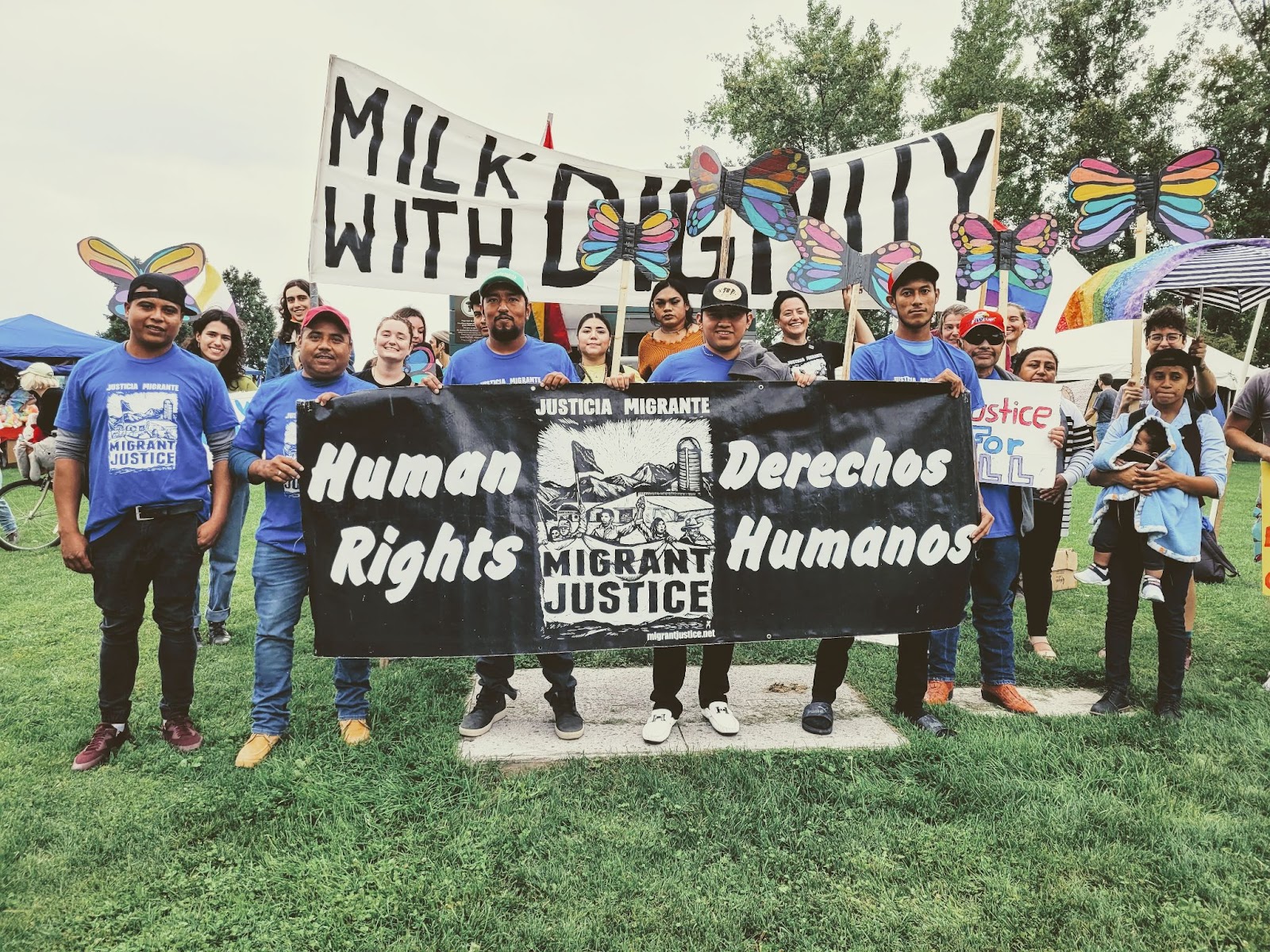